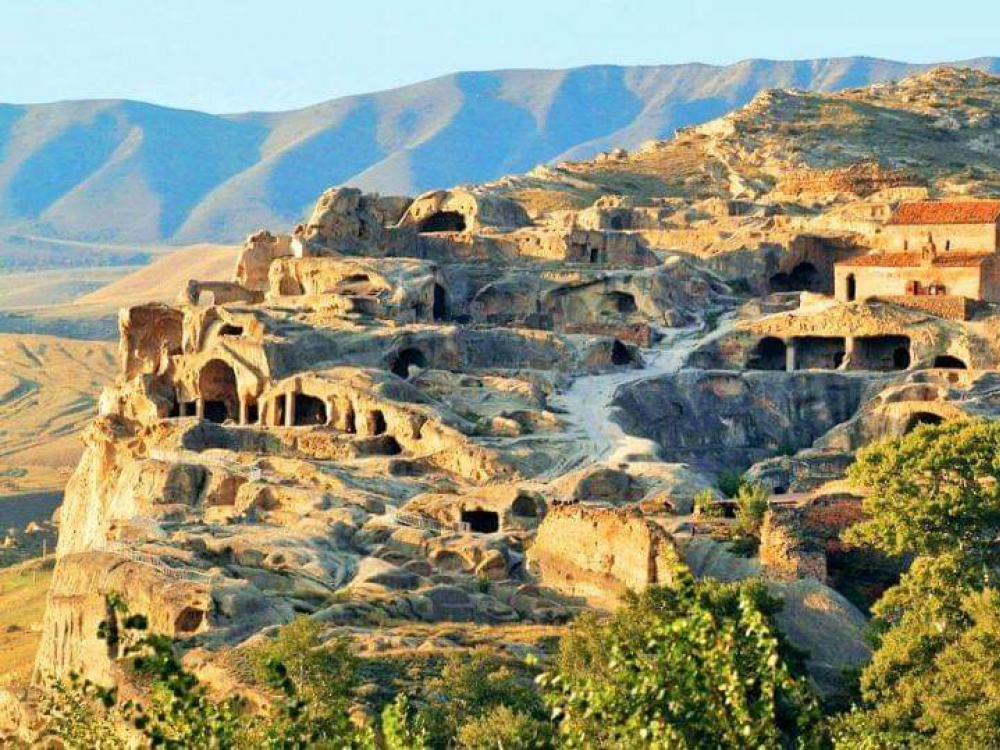 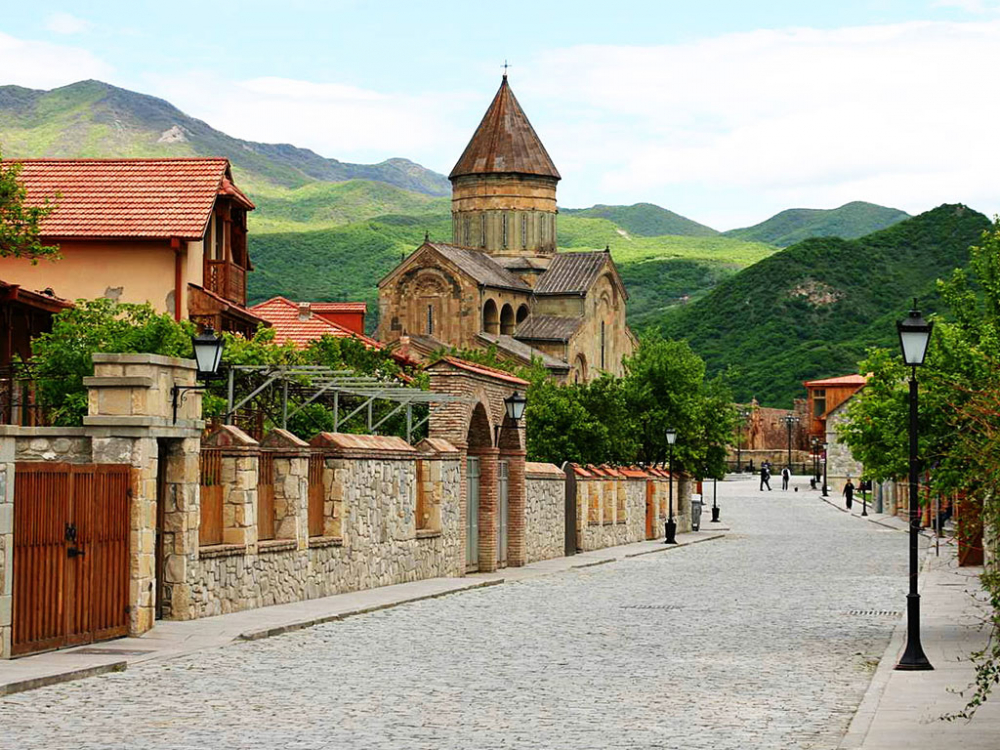 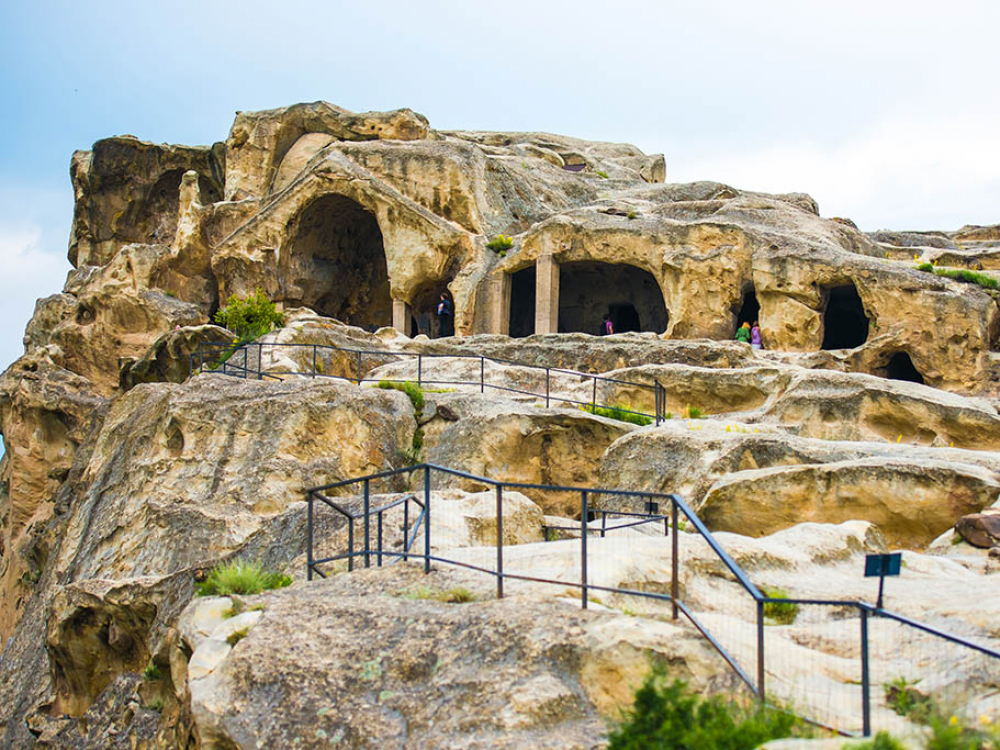 Route: GUDAURI - MTSKHETA –UPSLICHE - GUDAURI
We offer our guests to dilute their ski holidays with excursions and acquaintance with the history and culture of Georgia.
At different times, the capital of Georgia was either in Tbilisi or in Mtskheta. You can’t know the country if you do not visit these places.
"A few years ago,
Where, merging, they make noise
Hugging like two sisters
Jets of Aragva and Hens,
There was a monastery "
These famous lines are written by M.Yu. Lermontov about the cross monastery - Jvari, our first stop. Jvari is a cross monastery of the 7th century.
Next, we will go to Mtskheta, the ancient capital of Georgia and visit the Svetitskhoveli temple, where, according to giving, there are many Orthodox values, such as the tunic of Christ, the mantle of Elijah the Prophet, the heel of St. Andrew the First-Called.
The last stop awaits us in the cave city of Uplistsikhe, 10 km from Gori, on the banks of the Kura River there is one of the rarest monuments in the world - the ancient fortified city of Uplistsikhe, carved into the volcanic rocks of the Kvernaki ridge. It was first mentioned in the annals of the 1st century. BC e., and reached its heyday by the 9th-10th centuries.
From far away, this quaint rocky city fascinates with its unusual appearance. As if giant pores on the rocks are gaping cave grottoes, inside which life once boiled. Here were once huge majestic halls, temples, dwellings, interconnected by winding corridor streets. It is hard to believe that this grandiose titanic work to create an entire city from a stone firmament is the creation of human hands.